Ending or extending your tenancy

When the time comes, it’s important to know your options so that you can make an informed decision on whether to extend or end your current tenancy.

If you want to end the tenancy during the fixed term, rather than at the end, you will only be able to do so if there is a break clause in the agreement. Break clauses are normally mutual and, as the landlord is legally required to give two months’ notice under an AST contract, the tenant is normally required to do the same.

If you have a break clause in your agreement and would like to use it, you will need to send your notice, in written form, to the landlord or managing agent. Your tenancy agreement will stipulate the address this needs to be sent to. If sending it in hard copy, it is good practice to send an electronic copy too.

If the contract does not have the option to break early but you still need to leave, you should discuss the issue with the landlord or agent and they may be willing to release you from the contract

early, subject to you covering their reasonable costs for doing so and any rent they may lose.  If you are in a house/flat share, undertaking a change of tenant and replacing you on the contract with a new person may be another option.

For all Assured Shorthold Tenancies (AST’s) the landlord would need to issue you with a Section 21 notice giving you at least two months’ notice to vacate the property.

Although a tenancy agreement will have an end date, the agreement between you and the landlord will only come to an end once you have vacated the property and it has been given back.

As the end of the initial agreement approaches, there are normally two options if you want to stay:

This is where the contract is formally extended, by written agreement, and a further period and terms are agreed.

If you require a different length of term or the inclusion of a break clause, you will need to ensure this has been included within the new agreement. 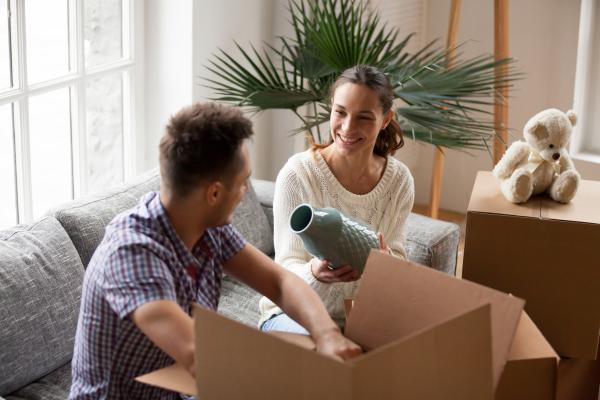 Moving to a rolling tenancy means your tenancy becomes a statutory periodic tenancy and rolls, each month, according to the rent period.  So, if your tenancy is paid monthly it will roll from month to month.

Though useful in certain circumstances, a rolling tenancy doesn’t give you, or the landlord, the security of knowing how long they the extended stay in the property will be for.

With rolling contracts, the tenancy can be brought to an end by either party, at any time, as long as the required notice period (normally two months) is given.

A rolling contract does have the benefit that neither party need do anything unless they want to end the tenancy, which can be useful in certain circumstances.

If the landlord wishes to increase the rent as part of the renewal process, they would need to reach an agreement with you as to what the terms are, which would include the cost of the rent, before the extension is signed.

It’s worth remembering that getting the highest rent possible is not always the landlord’s main priority. Where tenancies have gone smoothly, the property well maintained and rents paid on time, the landlord is far more likely to prioritise keeping a good tenant in place over large rent increases, as they avoid any risk of the property being empty for a period if the tenant vacates.