And who is going to change the light bulb?

A study, conducted by broadband and utilities provider Glide, surveyed 1,000 tenants who are either currently renting a property, or have previously, to find out which issues they expect their Landlords to be responsible for dealing with.

And one in seven (14%) say they’d leave a dispute over how to split bills with flat mates for their landlord to sort.

However, expectations that landlords will step in is not confined to just arguments over who pays what in terms of bills. Almost a quarter of tenants (23.2%) admit they would leave a dispute over parking up to the owner of the premises to resolve.

Although landlords are legally bound to solve certain problems that arise both inside and outside the property for renters, where and when those responsibilities pass over to the tenant can often be unclear.

Over a third of under-25s – sometimes referred to as generation Z – believe that landlords should be responsible for changing a light bulb (34.6%). Despite a significant number of younger renters having this expectation, this is generally an obligation of the tenant, unless specified otherwise in the terms of each individual rental agreement. 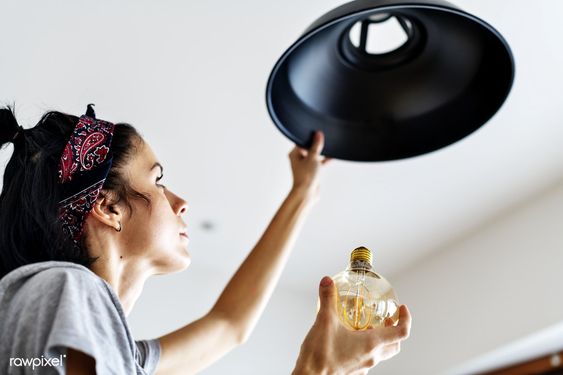 With modern society now hinging largely on being online at all times, this is reflected by the attitudes of tenants towards their internet connection, with over one in five (21.9%) tenants believing their landlord should be responsible for fixing their Wi-Fi.

Being a landlord comes with its fair share of responsibilities and a duty of care for the tenant, but increasing demands from occupants has led to the lines becoming blurred in terms of exactly what is and isn’t under a landlord’s remit.

As such, it is easy to see why there can be a number of demands across the UK that landlords perceive as unreasonable, and so it is more important than ever for both parties to receive clarity about which issues will be addressed by who in the terms of the rental agreement.